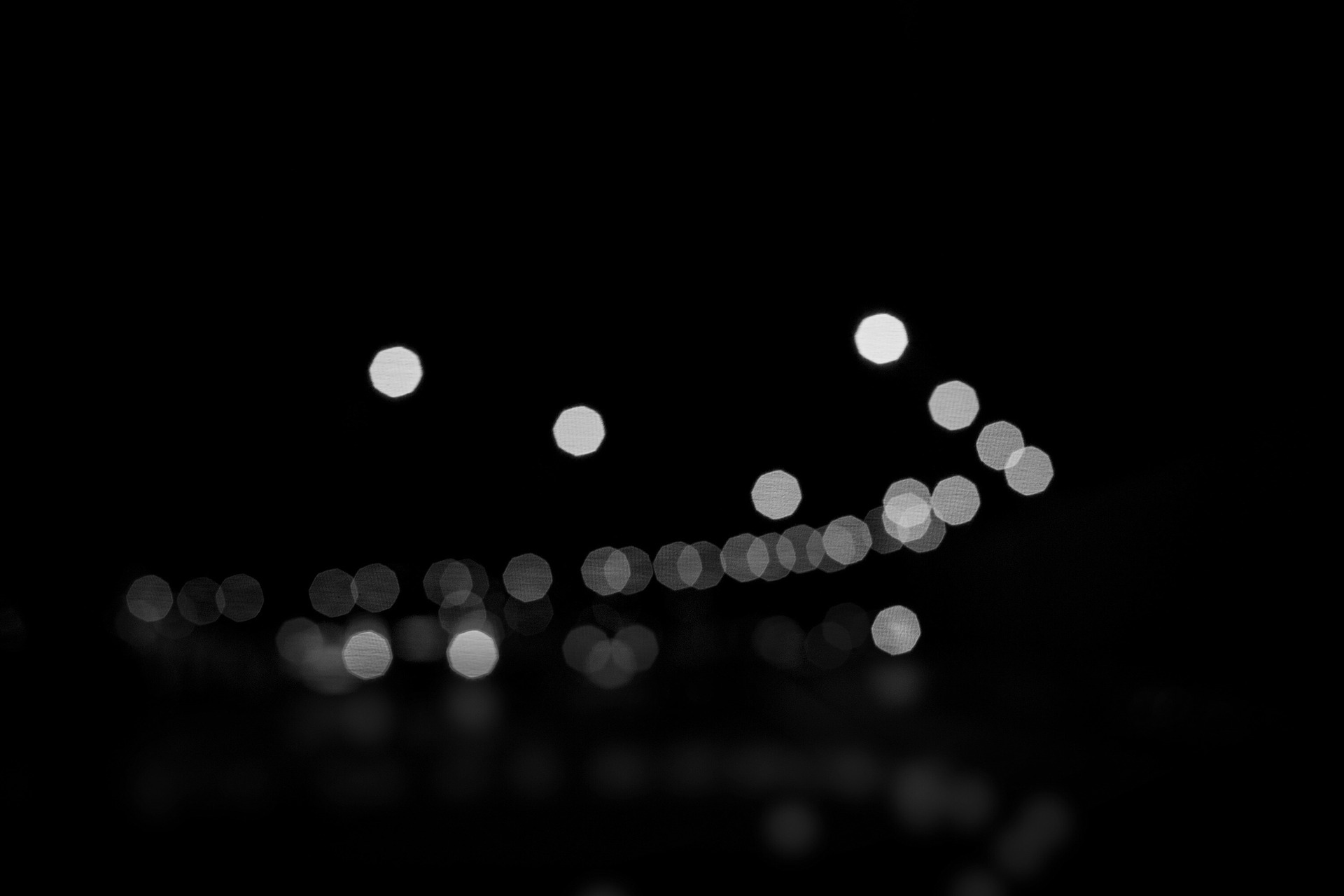 When should you use Apex?

Use Apex when you want to:

Apex can be invoked by using triggers. Apex triggers allow you to perform custom actions before or after changes have been made to a Salesforce record.  A trigger is considered Apex code that executes before or after the following types of operations:

For example, you can have a trigger run before an object’s records are inserted into the database, after a record has been updated, or even after a record is undeleted (restored) from the Recycle Bin. You can define a trigger for standard objects such as an Account, Contact, or Opportunity. Triggers can also be defined for child objects such as a CaseComment and custom objects.

There are two types of triggers:

By default, all triggers are bulk triggers and can process multiple records at a time. Best practice is to always process more than one record at a time. Bulk triggers can handle both single record updates and bulk operations such as:

To define a trigger, use the following syntax:

Trigger_events can be a comma-separated list of one or more of the following events:

The following code defines a trigger for the before insert and before update events on the Account object:

The code block of a trigger cannot contain the static keyword. Triggers can only contain keywords that pertain to an inner class. You do not have to manually commit any database changes made by a trigger. If your Apex trigger completes successfully, any database changes are automatically committed. If your Apex trigger does not complete successfully, any changes made to the database are rolled back.

You should consider the following when creating a trigger:

Triggers and Order of Execution